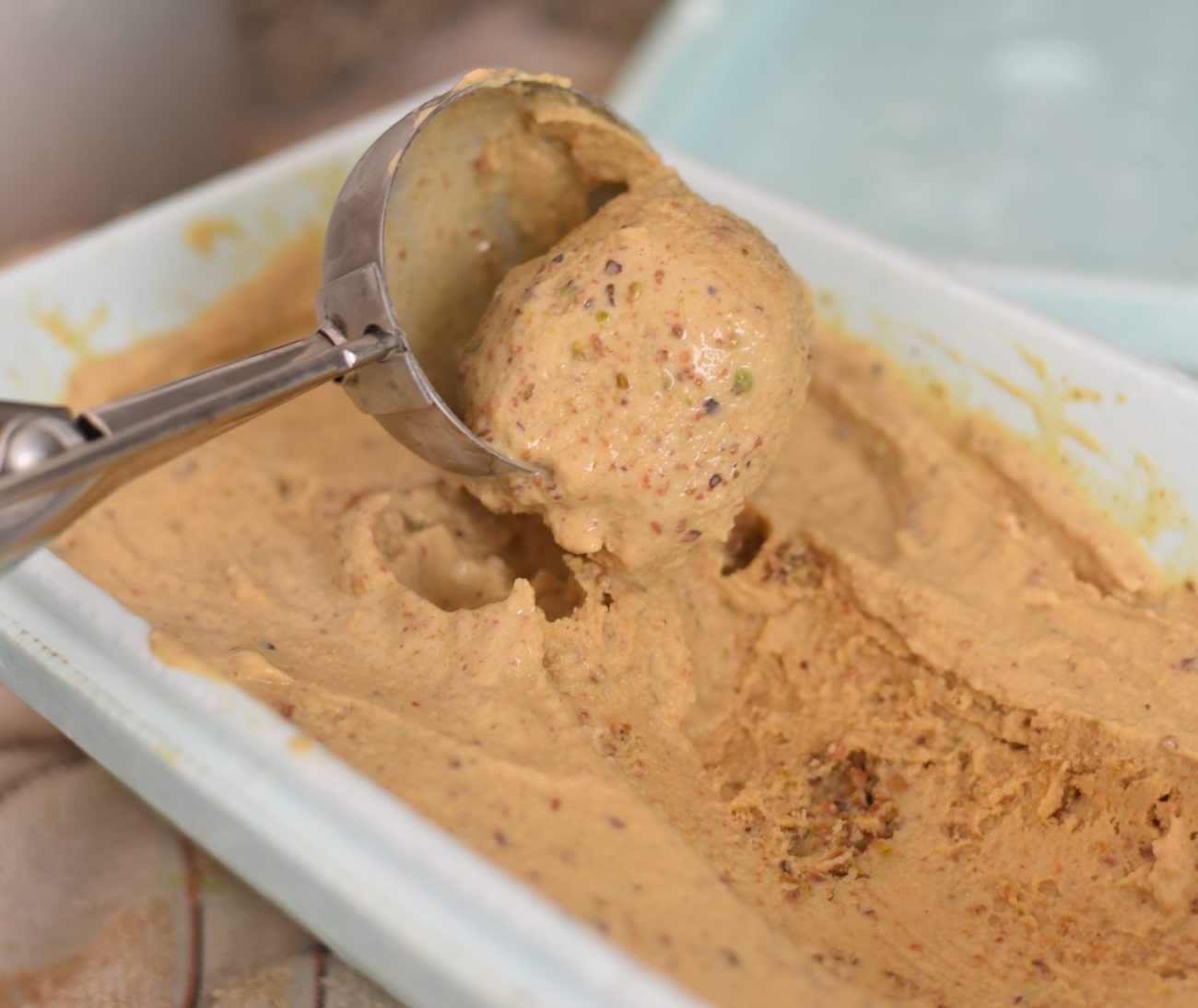 The gelato is not as rich in fat as the ice cream and its texture is a bit less tender than what you’ve used to when getting a scoop at your favorite gelateria, however the flavor is just divine, it has a sharp and intense flavors that really make the difference.

Difference between gelato and ice cream

Outside Italy, especially in France the ice cream makers would use different proportions and ingredients for their ice creams hence the main difference between the Italian gelato to the French/American ice cream, let’s go over some of the difference. 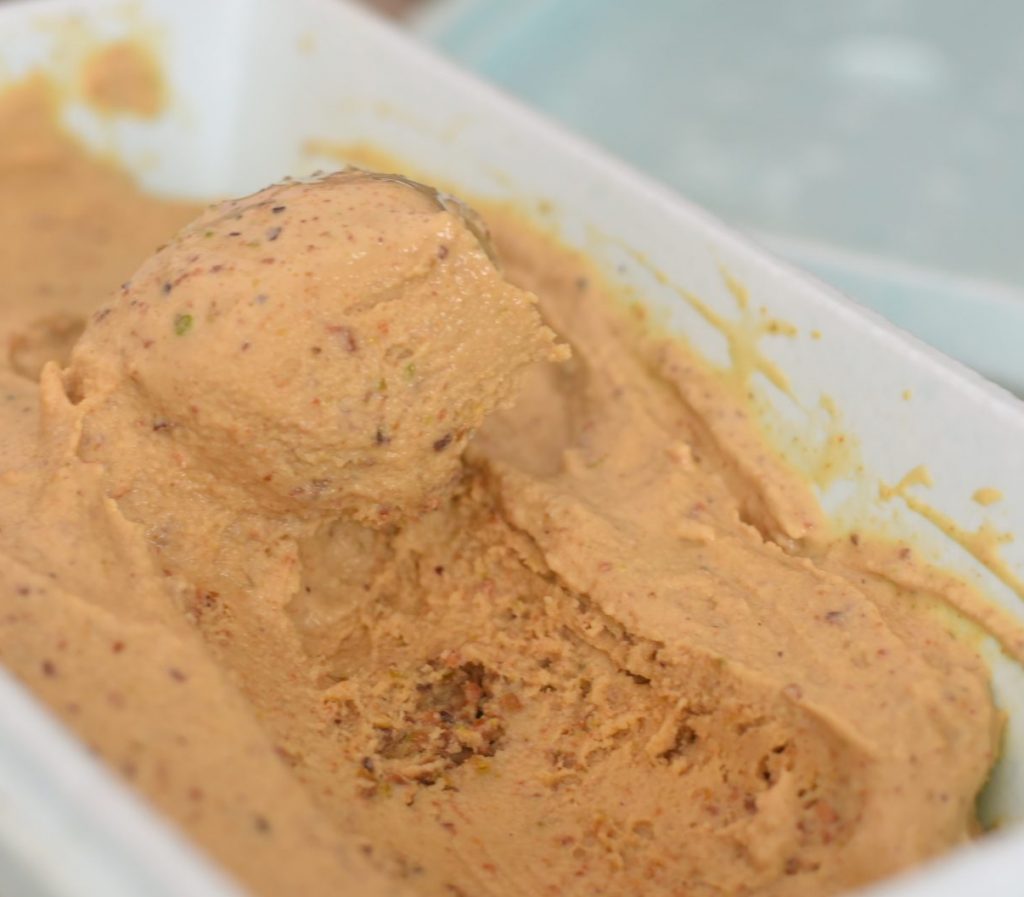 One of the important tips for gelato making is to cook the custard for a longer time than usual, in order to evaporate high water percentage hence reducing the chance of water crystallization when in the deep freeze. 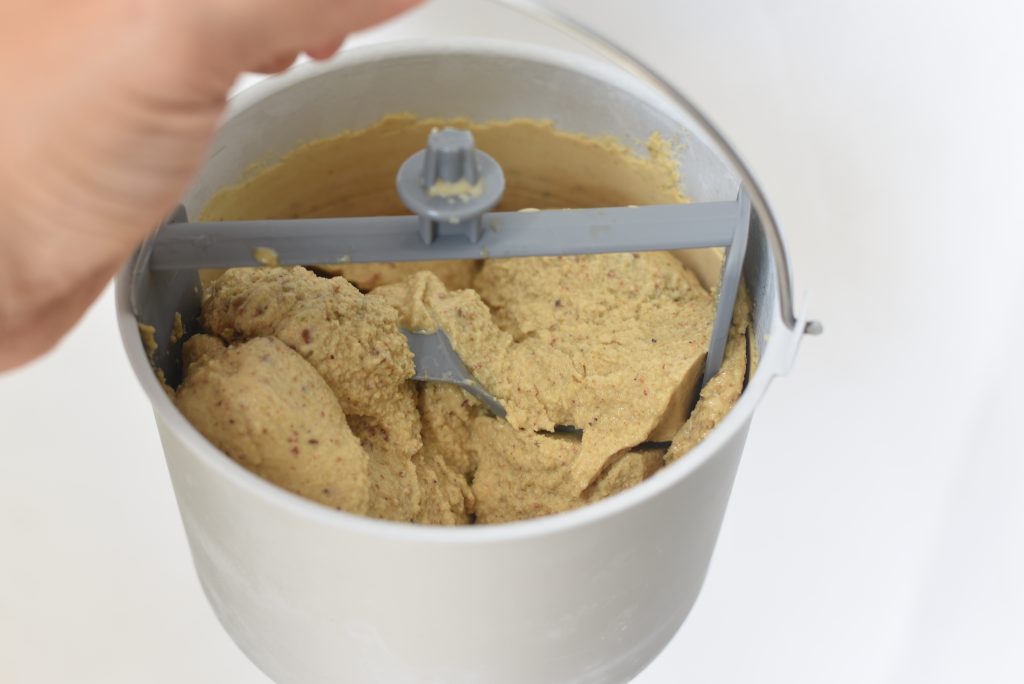