All | # A B C D E F G H I J K L M N O P Q R S T U V W X Y Z
There are 12 names in this directory beginning with the letter P.
Paprika
ground spice made from made of bell pepper or sweet pepper. it can vary and be mild or hot, usually Paprika is associated with Hungarian cuisine.
Parmesan cheese
Parmesan cheese is a name for few kinds of Italian extra-hard cheeses made of cow's milk. in most cases, Parmesan cheese is either Parmigiano-Reggiano or Grana Padano cheese.
parsley
its part of the species of Petroselinum in the family Apiaceae. used in many dishes to enhance flavour or as a garnish, it is common in middle eastern cuisine as well as in European cuisine.
Parsley root
it is a member of the carrot family that includes celery, fennel . Parsley root is usually white, shaped like a carrot, but slender like a parsnip. The flavor is described as a taste between celery and carrot. Parsley root is a bit more delicate, sweeter and more herbal and deep taste than a parsnip
Pepper
it is a flowering vine in the family Piperaceae, grown for its fruit, which is usually dried and used as a spice and seasoning.
Picanha
Picanha is a cut of beef called rump cover or rump cup. it is mostly used in Brazil as roasted on the grill with the fat cover on the steak which gives it the moisture and deep flavor.
Pickled lemon
also known as preserved lemon, it is sometimes halved and left in a jar to ferment in room temperature.
pitted dates
Natural dates without the pit
poolish
Starter dough, also known as Biga. its a pre fermented dough that assist in the main batter to raise and add deep flavor
porcini mushroom
The name porcini means "piglets" in Italian. Porcini also known as the king bolete, cèpe (in French). they have a strong nutty flavor and very popular in the Italian cuisine.
Potatoes
originally from south america, from the area of Peru. there are many kinds of potatoes and they are used inslow cook dishes, fried, roasted and any kind of dish you can think of.
Pumpkin seeds
the edible seed of the pumpkin. can be served as a snack roasted or added to any dough as a great addition.
(Visited 555 times, 1 visits today) 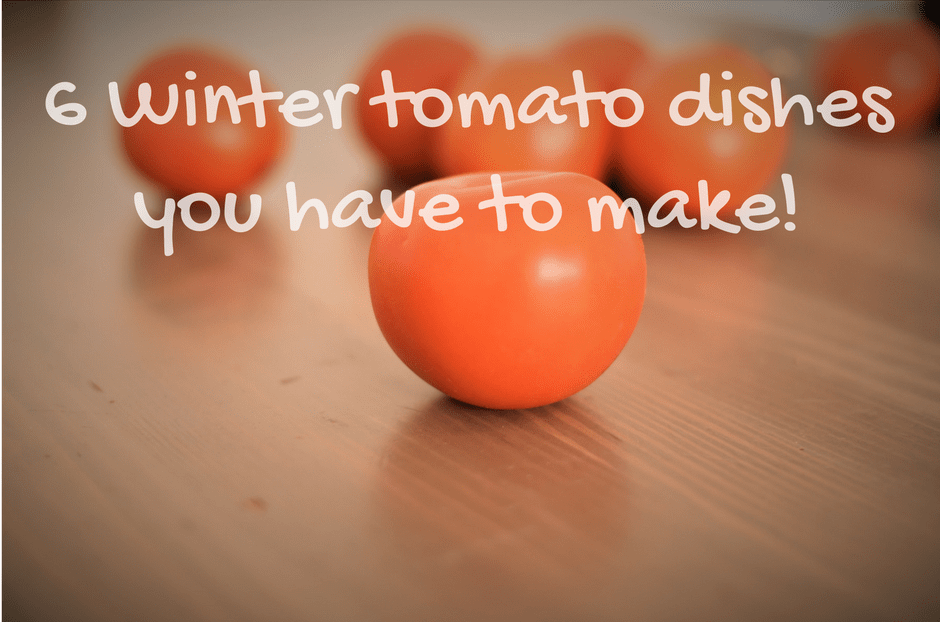 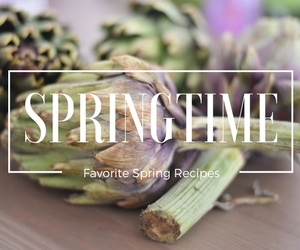 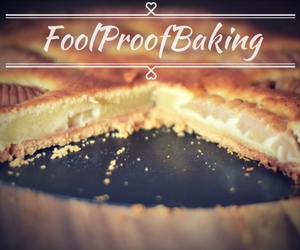